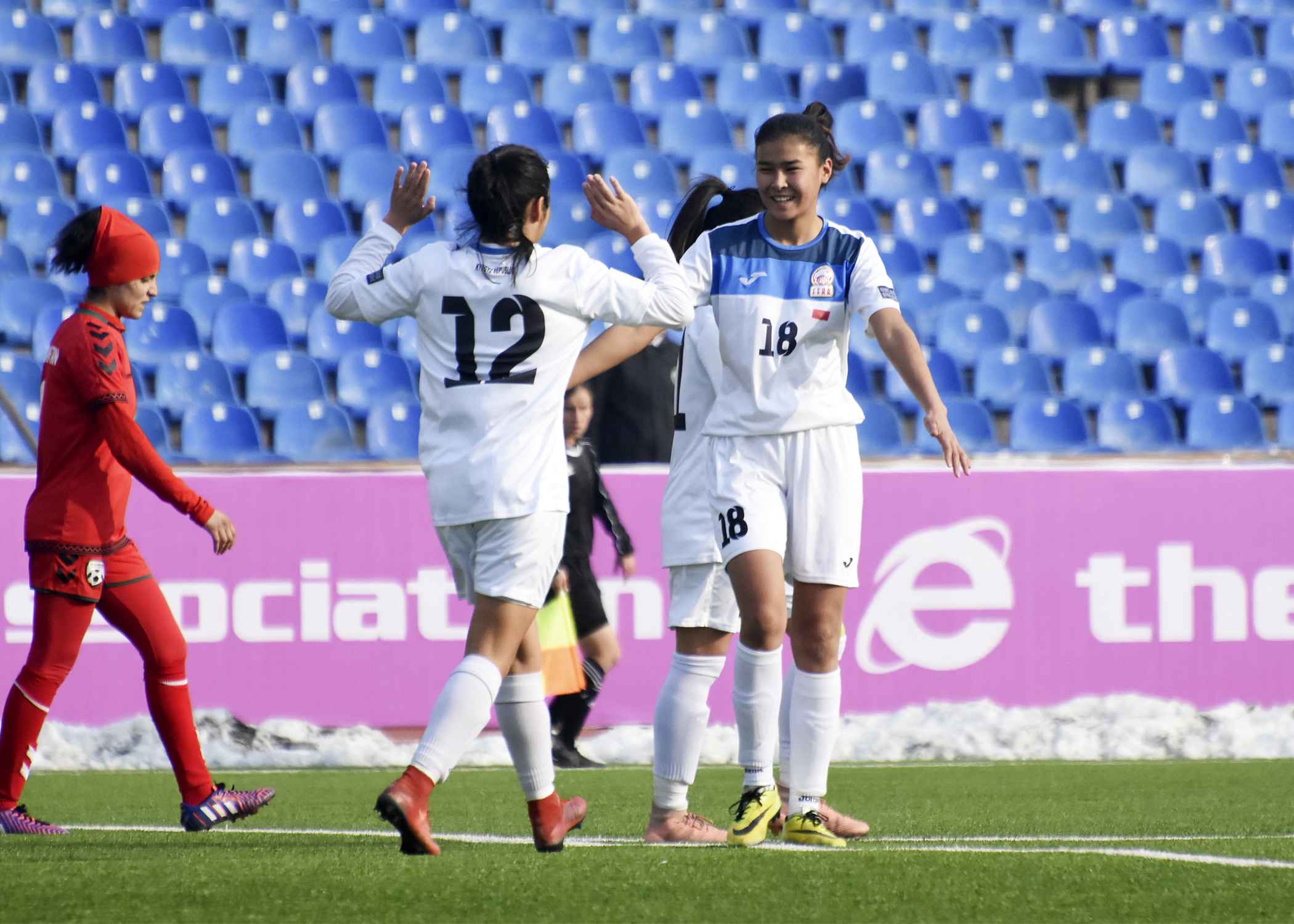 Football competition, as in any other sport, is an important part of the game. The competition is organized by the union. For each tournament there are rules which usually define the composition of the participants, the scheme of the tournament, the rules for determining the winner with the equality of points and some deviations from the rules, such as the number of substitutions. Competitions are divided into domestic and international ones, which in their turn are divided into club and national teams. Football tournaments gather tens of thousands of spectators at the stadium and multi-million TV audience.