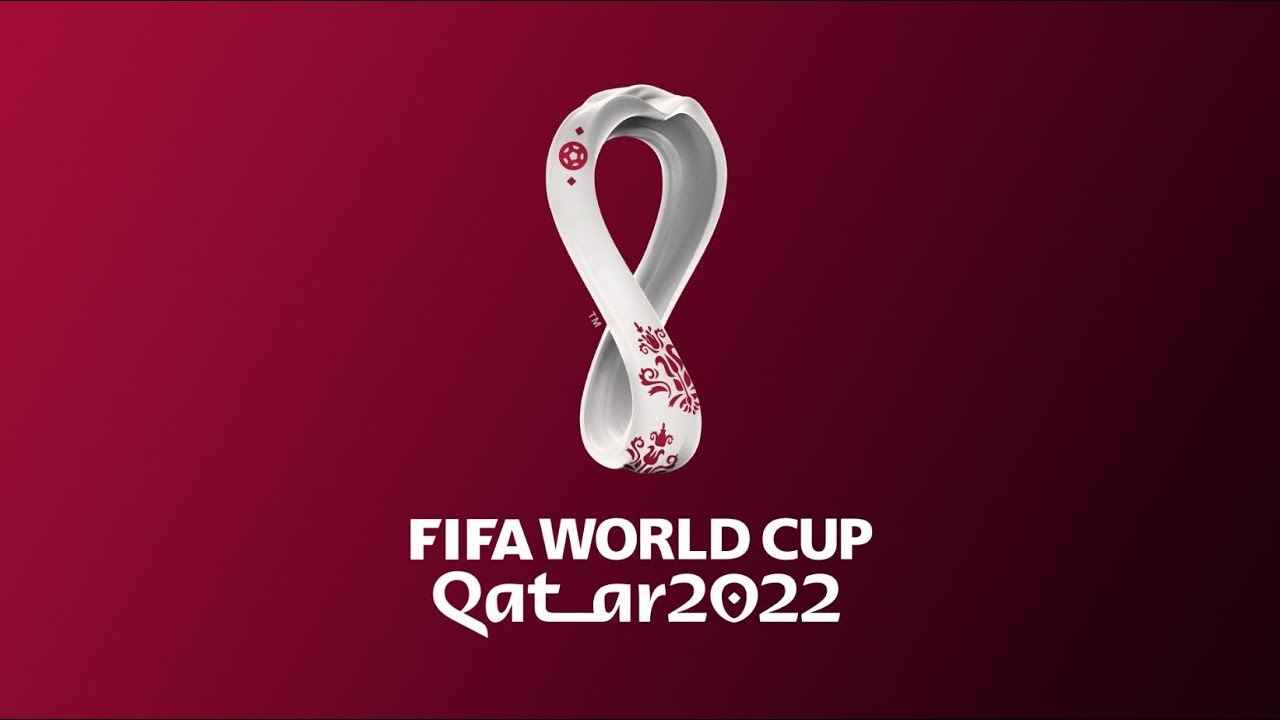 In the qualifying round of the 2022 World Cup, the Kyrgyz Republic national football team was placed in group F, where the opponents are the teams of Japan, Myanmar, Mongolia and Tajikistan.

The eight group winners and the top four teams from the second-placed teams advance to the third round and simultaneously qualify for the final tournament of the 2019 Asian Cup (the remaining 11 places in the Asian Cup are played in an additional group tournament unrelated to world Cup qualification). A total of 5 teams, including the host country, will compete from the AFC at the 2022 World Cup, which will be held in Qatar. Another team will be eligible to play in the Intercontinental playoffs.

Current position of the team in the standings: