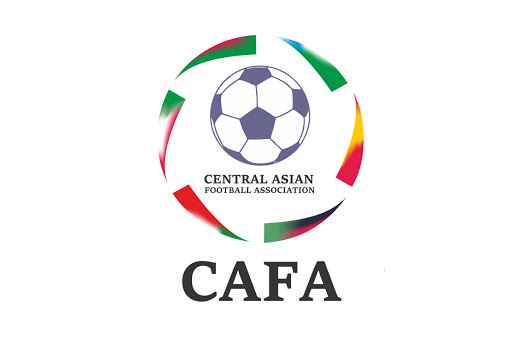 Participants of the tournament are all 6 countries-members of the CAFA: Afghanistan, Iran, Kyrgyzstan, Tajikistan, Turkmenistan, Uzbekistan, which are also members of the AFC and FIFA.