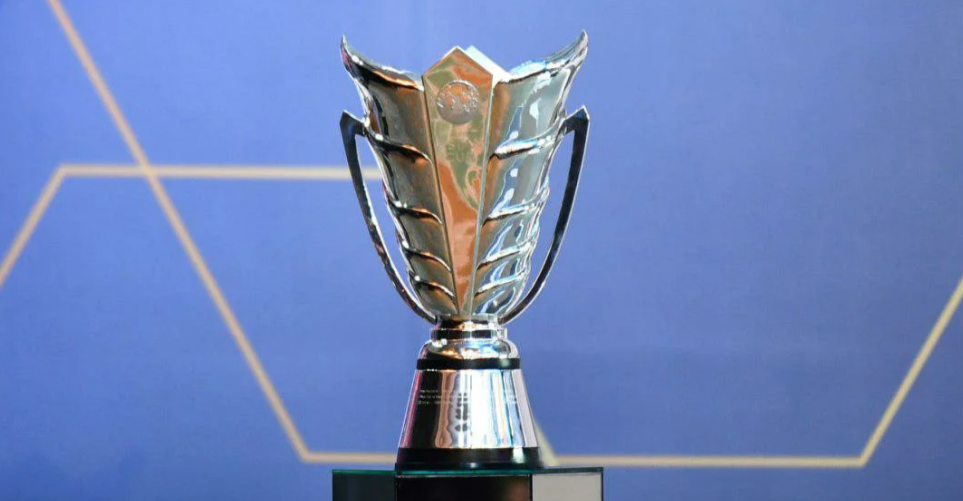 The 2023 Asian Cup is the 18th football tournament among the national teams of the member countries of the Asian football Confederation. The championship title is defended by the Qatar national team. All 12 teams that qualify for the 3rd round of world Cup selection automatically receive tickets to the Asian Cup.

The 2023 Asian Cup qualification round will tentatively take place in early 2021.